On Demand
Menu
Other

Award-winning Fortune Magazine writer, Brian Dumaine explores how Amazon and it's imitators are affecting our way of life. Find out what we can learn from them and how to Amazon-proof your business.

Brian Dumaine’s Bezonomics answers the fundamental question: how are Amazon and its imitators affecting the way we live, and what can we learn from them?

Amazon is the business story of the decade. Jeff Bezos, the richest man on the planet, has built one of the most efficient wealth-creation machines in history. Like a giant squid, Amazon’s tentacles are squeezing industry after industry and, in the process, upsetting the state of technology, the economy, job creation and society at large. So pervasive is Amazon’s impact that business leaders in almost every sector need to understand how this force of nature operates and how they can respond to it.

Saying you can ignore Jeff Bezos is equivalent to saying you could ignore Henry Ford or Steve Jobs in the early years of Ford and Apple. These titans monumentally changed how we do business, redefining the rules on a global scale. Amazon founder Jeff Bezos is the new disruptor on the block. He has created a 21st century algorithm for business and societal disruption. He has turned the retail industry inside out, is swiftly dominating cloud computing, media and advertising, and now has his sights trained on every other domain where money changes hands and business is transacted.

But the principles by which Bezos has achieved his dominance - customer obsession, extreme innovation and long-term management, all supported by artificial intelligence turning a virtuous-cycle 'flywheel' - are now being borrowed and replicated. 'Bezonomics' is for some a goldmine, for others a threat, for still others a life-shaping force, whether they’re in business or not. 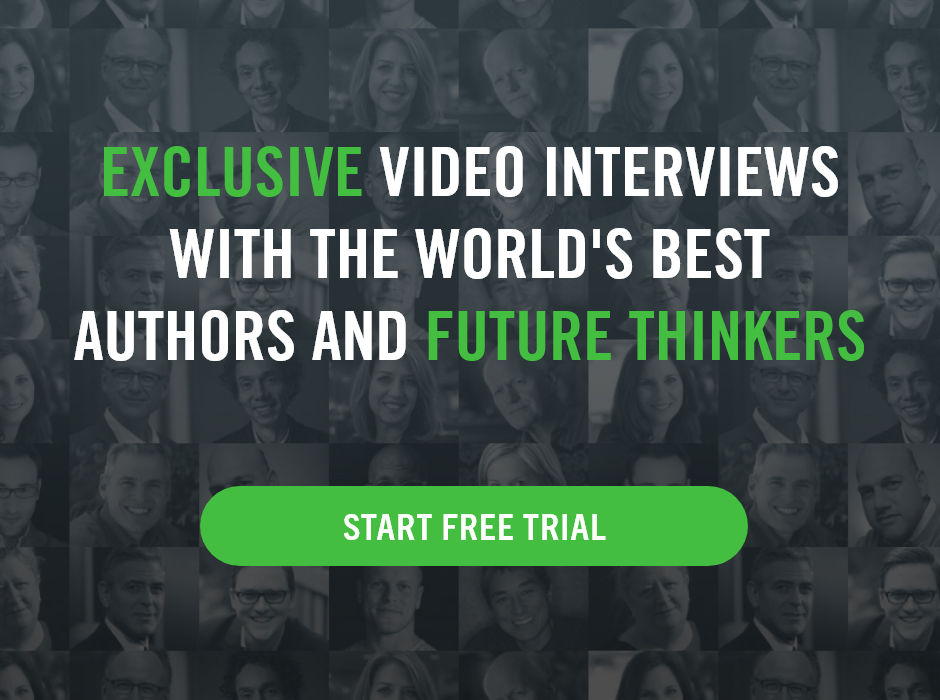 Please enter your The Growth Faculty password to continue.

Please let us know a little about you.

Registering you to the stream now

© The Growth Faculty. All Rights Reserved
IP Geolocation by DB-IP Designed by Thursday, Built by Trausteknik