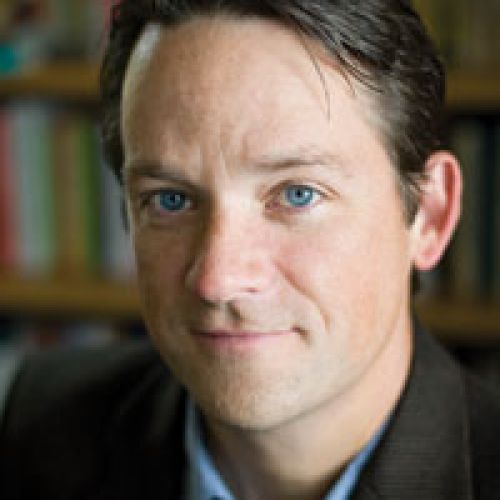 Daniel Coyle is an award-winning, NY Times-bestselling author of books on leadership and performance, including The Talent Code, The Little Book of Talent, and his latest book, The Culture Code: The Secrets of Highly Successful Groups.

Coyle has worked as an advisor with the Cleveland Indians since 2013, and as a consultant to military special forces, professional sports teams, schools, and other organizations. Coyle, who grew up in Alaska, has written for Outside, Sports Illustrated, The New York Times Magazine, and Play, served as consulting producer on the upcoming ESPN documentary series, Enhanced, and taught for two years at the Medill School of Journalism at Northwestern University. He is winner (with co-author Tyler Hamilton) of the William Hill Book of the Year award, and has appeared as a guest on Today, Good Morning America, ABC World News Tonight, Nightline, ESPN, CNN, All Things Considered, Charlie Rose, Weekend Edition, Talk of the Nation, and numerous other national programs. A former junior racquetball state champion, Coyle lives in Cleveland, Ohio during the school year and in Homer, Alaska, during the summer with his wife Jen, and their four children. 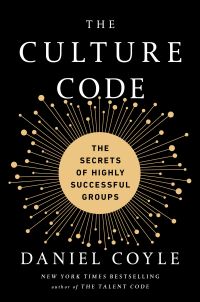