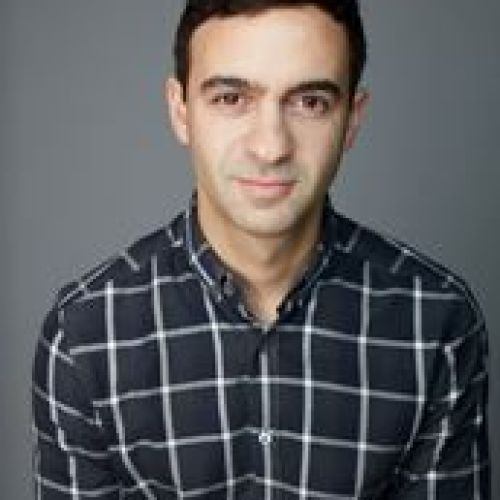 Jeremy Heimans is the co-founder and CEO of Purpose, an organization specializing in building social movements around the world. In 2005, he co-founded GetUp!, an Australian political organization with more members

than all of Australia’s political parties combined. He is a co-founder of the now 45-million strong global campaigning organization Avaaz and the LGBT rights platform All Out. He received the Ford Foundation’s 75th Anniversary Visionary Award for his work as a movement pioneer. He has been named one of Fast Company’s Most Creative People in Business and chaired the World Economic Forum’s global council on civic participation.