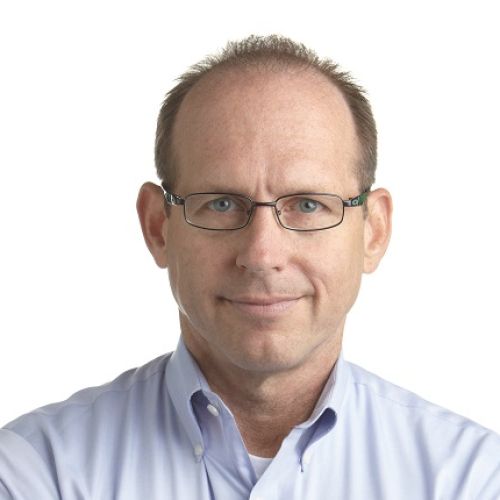 After being assigned to command the nuclear powered submarine USS Santa Fe–then ranked last in retention and operational standing–he realised the traditional leadership approach of “take control, give orders,” wouldn’t work. He “turned his ship around” by treating the crew as leaders, not followers, and giving control, not taking control. This approach took the Santa Fe from “worst to first,” achieving the highest retention and operational standings in the navy.

Captain Marquet retired from the Navy in 2009, and speaks to those who want to create empowering work environments that release the passion, initiative, and intellect of each person. His bold and highly effective framework is summarised as “give control, create leaders.” 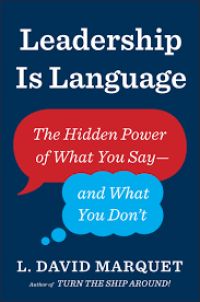 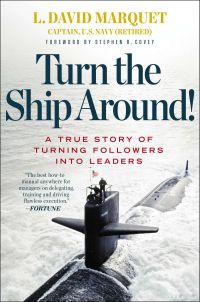