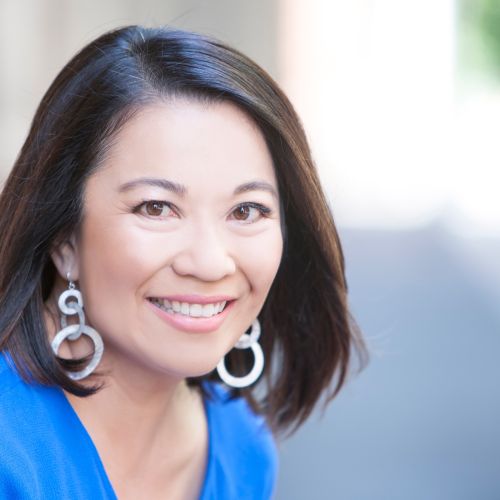 Valerie Khoo is an Australian journalist, known for founding the Australian Writers' Centre in Sydney.

She has previously worked as an accountant for PricewaterhouseCoopers and for several publishing companies, and is a regular contributor to The Age, Sydney Morning Herald and Brisbane Times. She has won multiple awards and is a sought after public speaker. 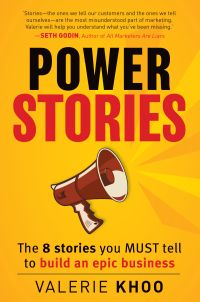