Margaret Heffernan is a businesswoman, author and leader who has made a big impact working in public affairs, media and business.

She has been honoured with several titles including being named one of the Top 100 Media Executives by The Hollywood Reporter, and has developed numerous multimedia products throughout her career. She has authored several books including Willful Blindness, which was received with critical acclaim critical. 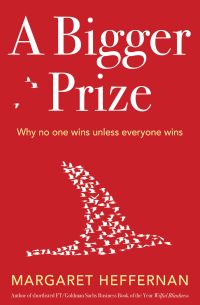 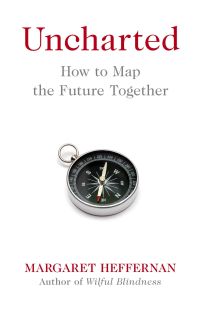