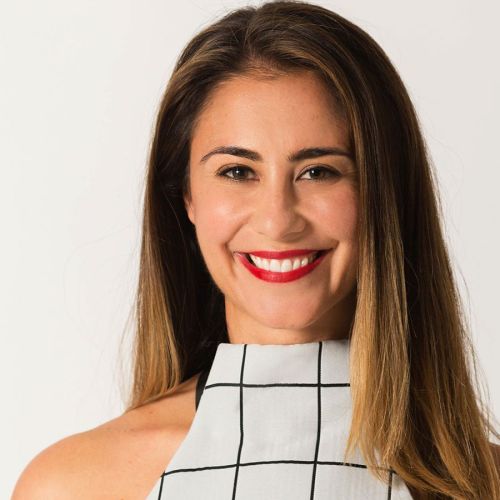 Jodie Fox is an entrepreneur who may or may not make it. Jodie Fox was a co-founder and the creative director of Shoes of Prey.

A banking and finance lawyer by trade and a dedicated creative, Fox created a perfect nexus of the corporate and creative worlds when she co-founded Shoes of Prey. Identifying and serving a gap in the market for custom-made shoes at non-luxury prices, Shoes of Prey was considered a global leader and innovator in mass-customisation and on-demand manufacturing. A vertically-integrated business that raised over US$27 million in funding,

and with more than six million shoes designed, Shoes of Prey changed the way the retail industry thought about product and manufacturing. Shoes of Prey ceased trading in August 2018. Now Jodie Fox is rebooting herself for her next venture. In recognition of her work at Shoes of Prey, Fox was a judge at the World Retail Awards (2016, 2017, 2018) lectured the Stanford Graduate School of Business MBA Class (2016, 2017, 2018) and regularly keynotes events including the National Retail Federation conference (2017), Virgin Australia Melbourne Fashion Festival (alongside Renzo Rosso, Nicola Formichetti and Fern Mallis) and the American Apparel and Footwear Association Executive Summit (2016).