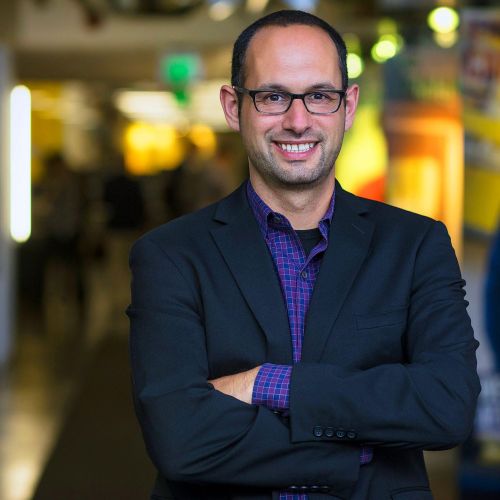 Jonah Sachs is an author, speaker and viral marketing pioneer. His new approaches to digital media have been critical in bringing the ideals of social change to the forefront of business and popular culture.

Jonah helped to create some of the world’s first, and still most heralded, digital social change campaign. As co-founder of Free Range Studios, his work on Amnesty International’s blood diamonds viral film was seen by 20 million people and was delivered by to every member of congress, helping drive the passage of the Clean Diamond Act.

He later helped to create “The Story of Stuff,” which, viewed by over 60 million people, marked a turning point in the fight to educate the public about the environmental and social impact of consumer goods. Jonah went onto to lead groundbreaking campaigns for Greenpeace, Human Rights Campaigns and the ACLU, as well as major brands including Microsoft and Patagonia.

Jonah’s work and opinions have been featured in The New York Times, The Washington Post, CNN, FOX News, Sundance Film Festival, NPR. Sachs also pens a column for Fast Company, which named him one of today’s 50 most influential social innovators. 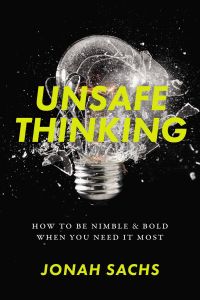