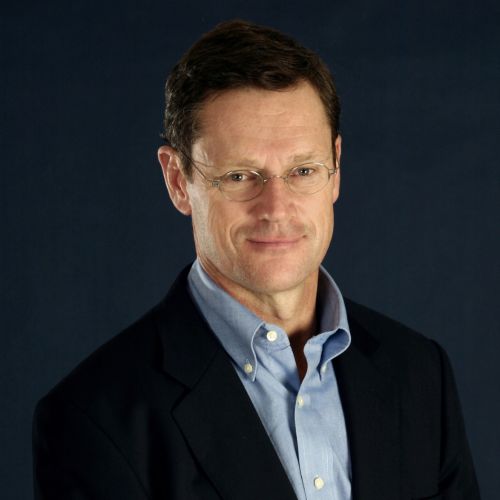 Michael currently has a range of primarily social purpose Chair and board roles including Chair of Goodstart Early Learning, Chairman of Assetic Pty Ltd, a Director of M H Carnegie & Co, Sunsuper and a member of the Council of the National Museum of Australia.  He is the author of ‘Jumping Ship – From the world of corporate Australia to the heart of social investment’ which reflects on his personal and professional journey and has been a widely acclaimed manifesto for change and action in the social purpose sector.
In 2010 Michael was made a member of the Order of Australia in recognition of his services to non-profit organisations.

Michael stepped down as CEO of SVA in October 2014. He holds a BA (Hons) from the University of Melbourne and an MBA from Harvard University. 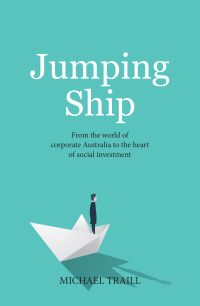