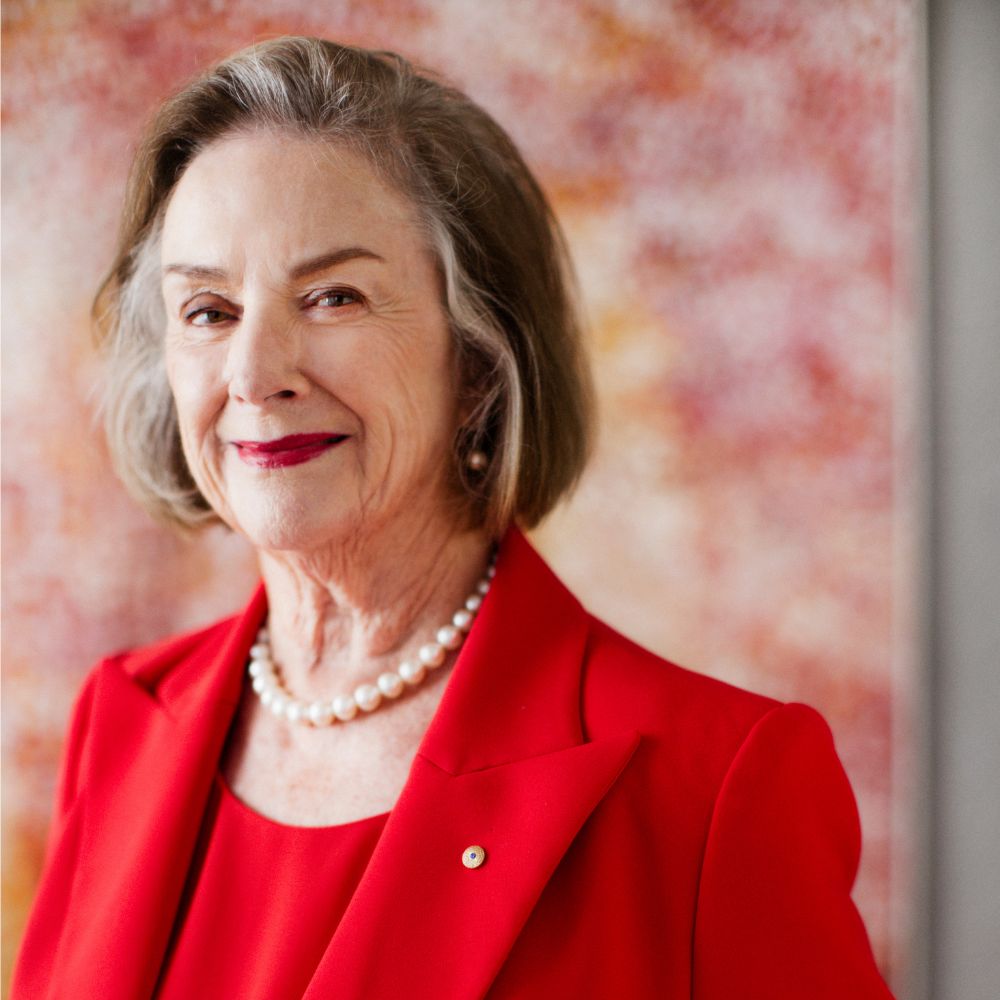 At 80, Wendy McCarthy warns Don’t Be Too Polite, Girls

“We fought to have our voices heard and imagined a different Australia,” – Wendy McCarthy, Don’t Be Too Polite, Girls.

If your dad was at your birth, you can thank Wendy McCarthy AO and her fellow campaigners who fought for this right in the late 1960s.

Access to contraception, sexual health information, and reproductive rights was also helped along by Wendy, who headed up the Family Planning Association and Women's Electoral Lobby in the 70s.

She was truly in the spotlight when, alongside 79 others, she took out a full-page newspaper ad announcing her 1963 illegally-terminated pregnancy. It was a challenge to authorities to arrest the group of university-educated women.

In fact, at every turn and for every significant reform of policy affecting Australian women, you will probably find Wendy McCarthy among the advocates and agitators.

Event for Just Launched Memoir "Don't Be Too Polite, Girls"

The feminist and corporate businesswoman has published her second memoir Don’t Be Too Polite, Girls, capturing her journey from a childhood in Orange, NSW, to her 50-year career as an educator and supporter of the rights of women and families, as well as many other causes. Wendy will speak about Don’t Be Too Polite, Girls as part of Growth Faculty’s March 7-11 free week of live virtual events for International Women’s Day (IWD) 2022.

Winning a teaching scholarship at 16, Wendy went on to teach in Sydney, London, and the U.S. Later, while pregnant, she and her husband joined the Childbirth Education Association, campaigning on several issues including the rights of a father to attend their child’s birth. 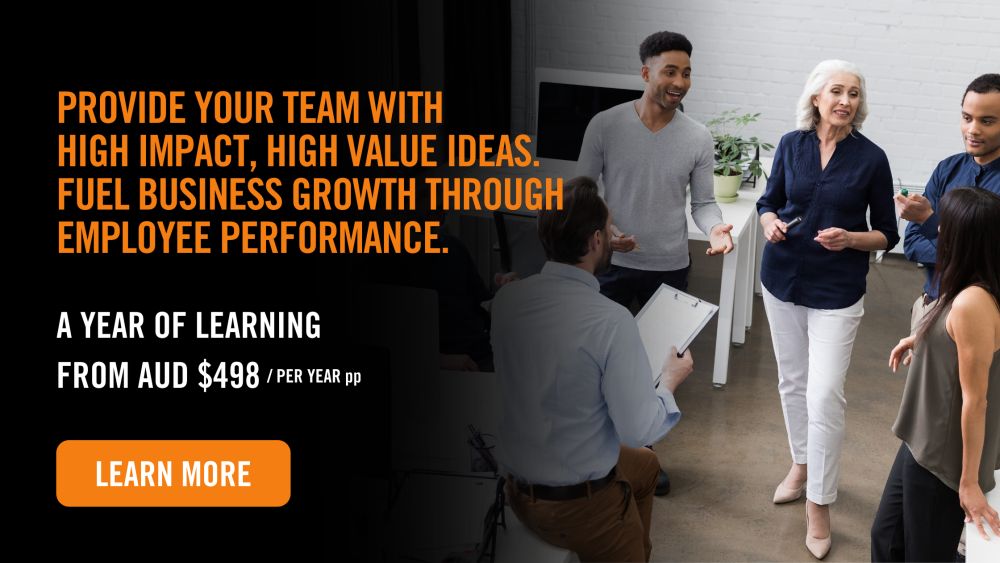 She started the Women’s Electoral Lobby NSW branch in 1972, before taking on executive roles at state level then CEO at national level for the Family Planning Association.

Appointed to the new National Women’s Advisory Council set up in 1978 to advise the Prime Minister, Wendy represented Australia at overseas conferences on women’s and other issues.

In the 1980s she was deputy chair of the ABC and headed up the communications for the Australian Bicentennial Authority.

She was influential in the education sector with positions at NSW Higher Education Board and Education Commission.

In 1989, she was appointed an Officer of the Order of Australia for her outstanding contributions. In the 90s, Wendy was a founding member of Chief Executive Women, which to this day helps women’s progress, via advocacy, research, targeted programs and scholarships.

During this time, she was Chair of the Australian Heritage Commission, CEO of the National Trust, Chancellor of the University of Canberra, and a director of Star City casino's board.

She also held many significant leadership roles in the public and women’s health sectors and was a member of the Royal College of Physicians Research and Education Foundation.

The University of South Australia awarded her an honorary doctorate.

Early-to-mid-2000s: International and national roles in health and children's welfare.

During the early-to-mid 2000s, Wendy took on international appointments. These included Chair roles within the WHO Kobe Centre and at Plan Australia, and she was Global Deputy Chair for Plan International. Wendy was also Chair of the Pacific Friends of the Global Fund to fight AIDS, tuberculosis and malaria, and patron of the Australian Reproductive Health Alliance.

In 2003 she was awarded a Centenary of Federation medal for business leadership, and soon after was nominated for SMH’s Australia’s Top 100 Public Intellectuals.

In recent decades: Leadership in mental health, arts and multiculturalism

Later, and for eight years, she was Chair of headspace – the National Youth Mental Health Foundation.

In the arts, she was Chair of Symphony Australia and a long-time Chair of Circus Oz. Wendy was also a Director at Australian Multicultural Foundation.

Now in her 80s, Wendy McCarthy remains capable and active. She is currently Deputy-Chair of Goodstart Early Learning, a non-executive Director of a litigation funder, patron of the Sydney Women’s Fund, ambassador for 1 Million Women, and advisor to gender equality consulting firm Grace Papers.

For Growth Faculty’s week of free live virtual events, Wendy will be followed by other speakers including:

·    Jennifer Brown, internationally renowned inclusivity consultant and author of How to Be an Inclusive Leader and Beyond Diversity.

·    Kemi Nekvapil, author of Power: A Women’s Guide to Living, Leading Without Apology and The Gift of Asking. Having studied leadership and purpose at The Gross National Happiness Centre in Bhutan, Kemi is a wellness consultant and international speaker who has trained with Brené Brown as a Dare to Lead ™ Facilitator.

·    A panel of male champions of change.

It's free to register to attend, and is open to everyone.

If you'd like to increase your professional and personal development why not consider becoming a Leadership Pass Holder with Growth Faculty? Unlimited access to 40 live virtual masterclasses and Global Headliner virtual events - PLUS year-round leadership content at On Demand with videos, podcasts and book summaries. Join a community of knowledge seekers who are inspired by the best. Access $7500+ value for just $498 AUD. See what's included.

Don't Be Too Polite, Girls by Wendy McCarthy

G. Rushton, 2019, This Woman Advertised Her Illegal Abortion In A 1970s Newspaper. She's Been Fighting For Change Ever Since, Buzzfeed.