Getting better at feedback: The leadership skill of radical candor

“What did you think of that meeting?” her boss Steve had asked her after an important marketing presentation.

“Did you notice you interrupted Jenny?” Steve pointed out. “You also jumped in and answered for Brook (sic).”

When criticism means you care

Amy admits it was uncomfortable.

“I know how much you care about your team and you’re going to lose them. I believe you can be a great manager, and a great manager lets their team shine.”

This is the essence of radical candor.

Hey, you’ve got spinach in your teeth

Coined by Kim Scott in her book Radical Candor, the term covers a new method for thinking about feedback.

Radical Candor chief content officer and coach Amy Sandler tells us to think how often we have problems and don’t bring it up with the only person who can do something about it. Saying something behind their back is not helpful to them.

She says radical candor is like telling someone they have spinach in their teeth.

If you have spinach in your teeth, you want to know. After all, you’re the only person who can do something about it. 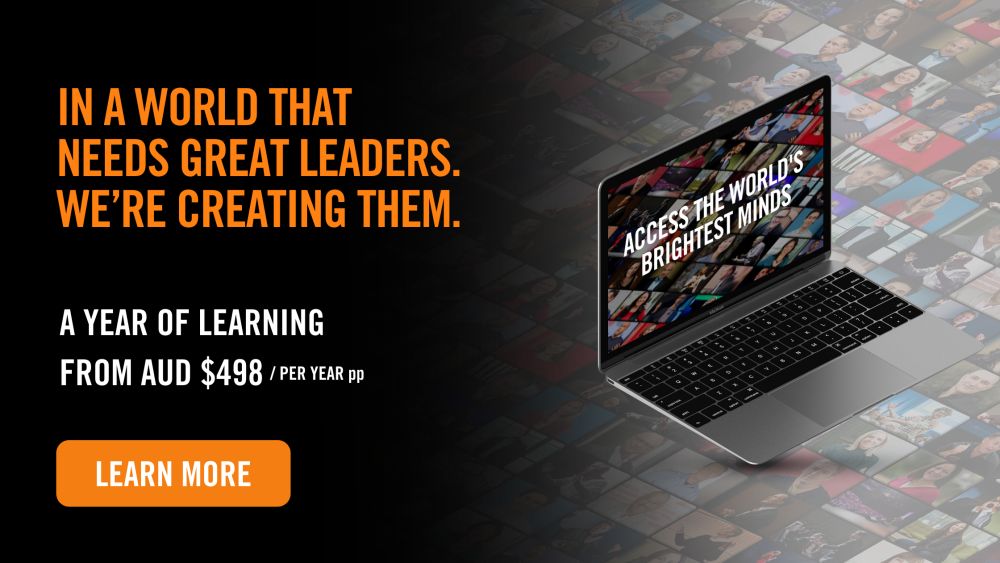 So how do you learn radical candor? This Radical Candor matrix is a compass to help guide your conversations to a better place.

To practice radical candor you have to:

Care Personally: Give a damn! You’re dealing with real human relationships so use common human decency (even love).

·       Ignore the voice telling you to ‘be professional’ and leave the parts of being a human behind when you go to work. It leads to feeling apathetic about those we work with.

·       Suppress pseudospeciation, that strongly-wired part of our brain “you’re either with me, or you’re against me.”

Challenge directly: Be willing to piss people off!

·       Reject the motto taught to us as a child: ‘If you don’t have anything nice to say don’t say anything at all.” It’s not just your job now, it’s actually your obligation!

Ruinous empathy (top left). = Conflict avoidance is why most of us end up in this quadrant. Empathy is foundational to relationships but becomes ruinous when we’re not challenging others in our relationships. It’s the so-called ‘sh-t sandwich’ without the sandwich.

Manipulative insincerity (bottom left) = This is the gossip, the sneaky 'meeting after the meeting'. It is very human but it leads to the most toxic of workplaces.

Obnoxious aggression (bottom right) – This can blow up the relationship, it’s ‘front stabbing’ or acting ‘like a jerk’.

Another way to think about radical candor is “compassionate candor.”

In less forthright cultures it could be “polite persistence.”

·       Compassion/polite is the care personally part of the radical candor.

·       Candour/persistance is the challenge directly part.

Practicing radical candor helps to develop trust and safety – they mutually reinforce each other.

It's the sign of a fearless workplace. You know your manager cares about you if they take time to criticize you in private and praise you in public.

You feel safe to give feedback if your boss shows vulnerability.

“I made a bunch of mistakes.”

It gives permission for others to say “okay we’re going to practice.” Radical candor is a practice.

Masterclass delegates’ Top 3 choices of the hardest part of receiving criticism was:

“In most people the question ‘Can I offer you some feedback?’ generates a similar response to hearing fast footsteps behind you at night.” - Dr David Rock.

“I want to hear what you thought of that meeting?”

How to get feedback, how to give it

Start with a growth mindset. Realise that you can only improve and grow from practicing and receiving radical candor.

·       Get it – solicit feedback from your team especially if you’re a boss. Show you want it. Show you can take it! Reward the candor.

·       Give it – humbly, helpfully, immediately. Make praise and criticism like brushing and flossing your teeth. It becomes part of the conversation. Give more praise than criticism. Praise is like putting your foot on the accelerator, criticism is putting foot on the brake. Too much praise however wrecks motivation.

·       Encourage it – by doing this yourself, by bringing this to your team.

When it becomes emotional

We have all been in a meeting where we, or the person we’re with, have cried.

The common response is to move to ‘ruinous empathy’ – we drop any challenge after we ramp up the care.

Instead, acknowledge the emotion – not ‘Oh, you look sad/angry’ for that just exacerbates or misrepresents the problem. And don’t say ‘Don’t take it personally.’

Move up the CARE PERSONALLY axis but keep the CHALLENGE DIRECTLY:

Nobody wants a toxic workplace, so try to eliminate side conversations.

·       Insist they talk with each other directly.

It takes courage to have difficult conversations.

But radical candor gets easier with practice. Amy Sandler told this week’s Radical Candor masterclass the best way is to focus on Why this matters to me.

It might be the relationship is important, you care about this person, or it speaks to your inner values. “I want to be the type of person who helps my team grow.”

So, start practicing radical candor. Ask a partner to support and coach you.

And, most importantly, have the courage to start asking for feedback.

*Note: Radical Candor was written in the U.S. by Kim Scott. So, for consistency and readability, I have used the American spelling of the word candour throughout this blog. Kim Scott's new book is Just Work: Get sh*t done, fast & fair.