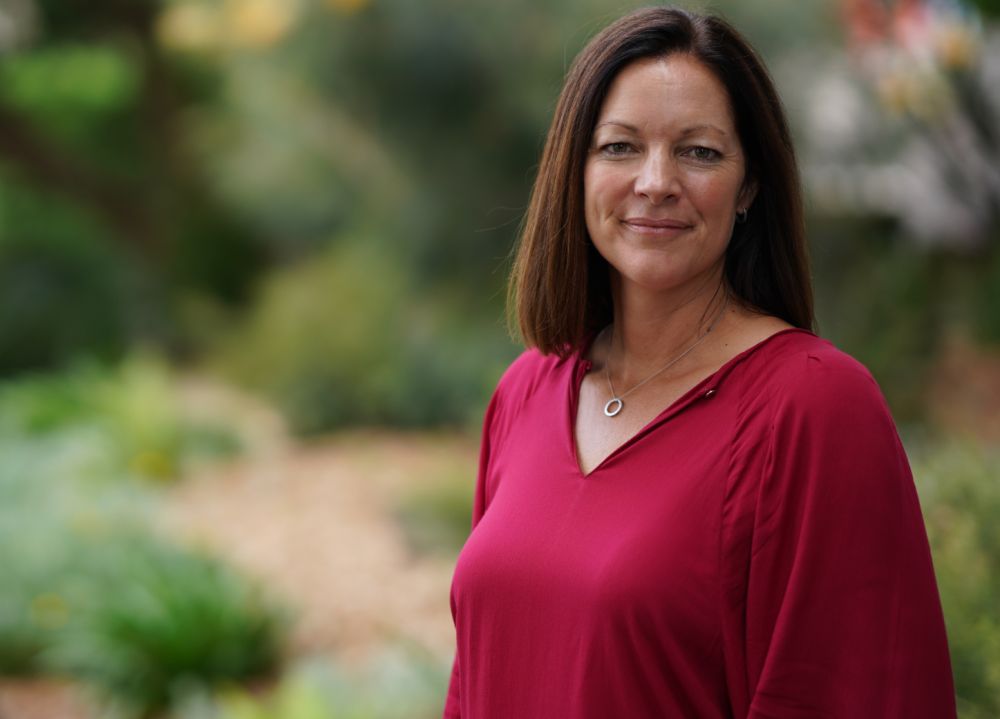 Important Leadership Traits of Multipliers and Avoiding Diminisher Ones

Why is it that we are smart and capable under some leaders, and not others?

Leadership is tough but most of us try to lead with the best intentions.

So why, under your leadership, is your team not thriving?

It’s time to look at whether you’re a “Multiplier” or a "Diminisher".

A Multiplier is a big part of what makes a good leader. This style of leadership amplifies everyone’s unique genius so the whole team shines.

It is challenging but exhilarating to work for a Multiplier.

Delegates said multiplier leaders they’d worked under encouraged them, saw more in them than they did themselves, trusted them, gave them direction, made it safe to fail, provided stretch opportunities (ofen in a new direction), were curious and interested in them, asked them for ideas and listened.

Multipliers get more intelligence from others

Multipliers assume intelligence, and, in our poll, our delegates remembered multiplier leaders who got up to 100% more intelligence from them.

Diminishers are leaders we don’t want to be working under. They’re the micromanagers, tyrants and know-it-alls.

﻿Delegates said diminisher leaders they’d worked for talked behind their backs, micromanaged, ignored positives but never missed a negative, didn’t share openly, blamed the team, weren’t interested in discussion, spoke for others, played favourites, were not inquisitive about they were capable of, or mansplained everything.

It’s plain exhausting to work for a Diminisher. They reduce intelligence on the team. In our poll, masterclass delegates shared the result of working under a diminisher saying they their leader only got up to 60% of their intelligence potential.

·       Micromanager - they're always over your shoulder.

But Diminishers are often unaware of their impact on others, who probably assume they're doing the best they can.

The “Accidental Diminisher” leads with the best of intentions but accidentally shuts down intelligence. Their people feel stifled, depleted, toxic, or overworked but underutilized.

It's just one way leaders can destroy teams.

So let's take a look at Accidental Diminisher types, their behaviours, and the results of each.

Do you have these diminisher traits?

·       Idea fountain – Leader shares new ideas all the time. No-one knows what idea to work on. Team members stop executing ideas or coming up new ideas of their own.

·       Always on – Leader is gregarious and energetic, sharing stories, leading the parade. It’s exhausting because the leader takes up all the space.

·       Optimist – Leader is all “ra, ra, we can do this.” Team sees the leader as out of touch and with rose-coloured glasses.

·       Protector – Leader over-focused on making a safe, nice experience at work. Employees don’t grow. They don’t use their intelligence muscles.

·       Strategist – Leader builds a compelling vision, and expects the team to follow. But the team is excluded from the big thinking.

Rescuer was chosen by more delegates at Growth Faculty's masterclass who self-assessed their own main accidental diminisher trait.

Multipliers assume their people are smart

Multipliers, by contrast, work on the core assumption that people are smart and will figure it out.

To become a better leader, it’s about shifting the balance to create more multiplier moments, and fewer diminishing moments.

6 behaviour shifts to move towards being a multiplier:

·       From encouraging innovation – to making space for mistakes.

·       From hiring smart people – to using the native genius already in the team.

To identify native genius in your employee:

·       Having conversations, and notice. What do they volunteer for? Where do they really excel? What do they naturally gravitate to?

If you have a diminisher behaviour, try to work through the habit chain to understand what's behind your behaviour.

·       Diminisher behaviour: I want to jump in and take the lead on the project.

·       On the surface, things start moving to completion.

·       Diminisher reward: I feel important as a contributor and problem solver.

·       Multiplier behaviour: I contribute but make sure I give the pen back.

·       On the surface, things start moving to completion.

·       Multiplier consequence: They grow and trust they can share their struggles.

Self-awareness will unlock whether you're a Multiplier or Diminisher.

Like most of us, you're probably a bit of each on most days. But by being aware of your triggers, your behaviours and your habits, you can lift the intelligence of your team and give them the great leadership they want and deserve.

9 different types of entrepreneurship for your dream life

What is Leadership Development & Why Should You Care?

5 leadership behaviours that empower and engage your team

Men and Women Leadership Styles - Why Both Improve Work Culture

How to choose a business coach you can trust