'Vulnerability is hard, and it's scary, and it feels dangerous. But it's not as hard or scary or dangerous as getting to the end of our lives and having to ask ourselves, "What if I would've shown up?"'

The Call to Courage, Brené Brown’s Netflix documentary is a mix of touching anecdotes, lighthearted stories and one big, overwhelming message, perfectly summarised by her quote:

'Today I’ll choose courage over comfort. I can’t make commitments for tomorrow, but today I’m gonna [sic] choose to be brave, and I know what that means.'

Wonderfully brave and optimistic, but so difficult to enact - even the vulnerability expert had to talk herself into it.

Brené's famous TEDxHouston talk The Power of Vulnerability was courage in action. The topic was changed at the last minute; she decided to scrap her usual presentation of ‘variables mitigating self-conscious affect’ and chose to talk about vulnerability in a vulnerable way.

Free Download: 10 Leadership Qualities That Will Help Solve Challenges in 2023 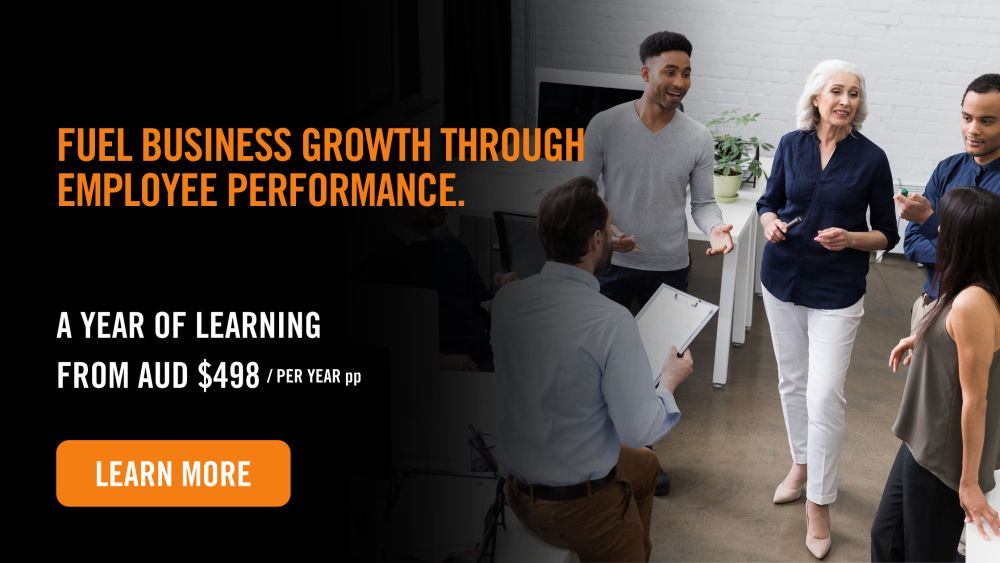 In the aftermath, Brown had what she describes as the worst ‘vulnerability hangover’ imaginable. Fully committing to falling down this toxic rabbit hole, she began reading the hateful comments directed at her - ranging from quips about her appearance to death wishes - which served to only solidify this regret.

The fact that this was such a significant choice for an expert on vulnerability says a lot about how hard this process truly is.

So many of us go through life holding back, playing small and staying quiet, too afraid of falling down, making mistakes, losing face and being exposed. Brown’s documentary brings home why for those trying to pursue a rich, honest and brave life, this just won’t cut it.

After stumbling across an inspiring quote from Theodore Roosevelt, three things became clear to Brown.

I’m going to live in the arena.

I’m going to be brave with my life.

Vulnerability is not about winning. It’s not about losing. It’s having the courage to show up when you can’t control the outcome.

If you are not in the arena getting your ass [sic] kicked on occasion because you were being brave, I am not interested in or open to your feedback about my work. Period.

Initially this may not seem relevant to good leadership, but according to Brown:

No vulnerability = no creativity

No tolerance for failure = no innovation

But there’s a catch.

Feedback and criticism should be sought from those who value you because of your imperfections and assume you're doing the best you can, while feedback from those unwilling to get into the arena, to be brave, to be vulnerable, isn’t worth a minute of your time.

'You cannot take criticism or feedback from people who are not being brave with their lives.'

Brown’s arresting documentary oscillates between funny, lighthearted, painfully personal, poignant, frank, and above all else, vulnerable. Her style is relatable yet powerful, giving us the sense that we know her intimately and that she sees us, with all our flaws, and is holding us accountable. It’s little wonder she commands such a powerful profile in 2021, with her name easily rolling off the tongue in the same breath as mega-star Oprah Winfrey.

While there are many lessons throughout the documentary, the overwhelming insight from The Call to Courage can be summarised with five simple words:

Answer the call to courage.

You spend half your time at work, and not being vulnerable will eat you alive, warns Brown. It’s time to show up, be seen, and lean in.

As I said earlier, her work is greatly inspired by a quote from former U.S. President Roosevelt.

Here it is in full:

It is not the critic who counts; not the man who points out how the strong man stumbles, or where the doer of deeds could have done them better.

The credit belongs to the man who is actually in the arena, whose face is marred by dust and sweat and blood; who strives valiantly; who errs, who comes short again and again, because there is no effort without error and shortcoming; but who does actually strive to do the deeds; who knows great enthusiasms, the great devotions; who spends himself in a worthy cause; who at the best knows in the end the triumph of high achievement, and who at the worst, if he fails, at least fails while daring greatly.

Brené Brown was one of the Growth Faculty global speakers. If you would like access to global speakers via live virtual events, and increase you and your teams professional and personal development, invest in our 12 month Growth Faculty Pass. Get exclusive, unlimited access to 40 live virtual events, live and interactive masterclasses, podcasts and more from the world’s best leaders.