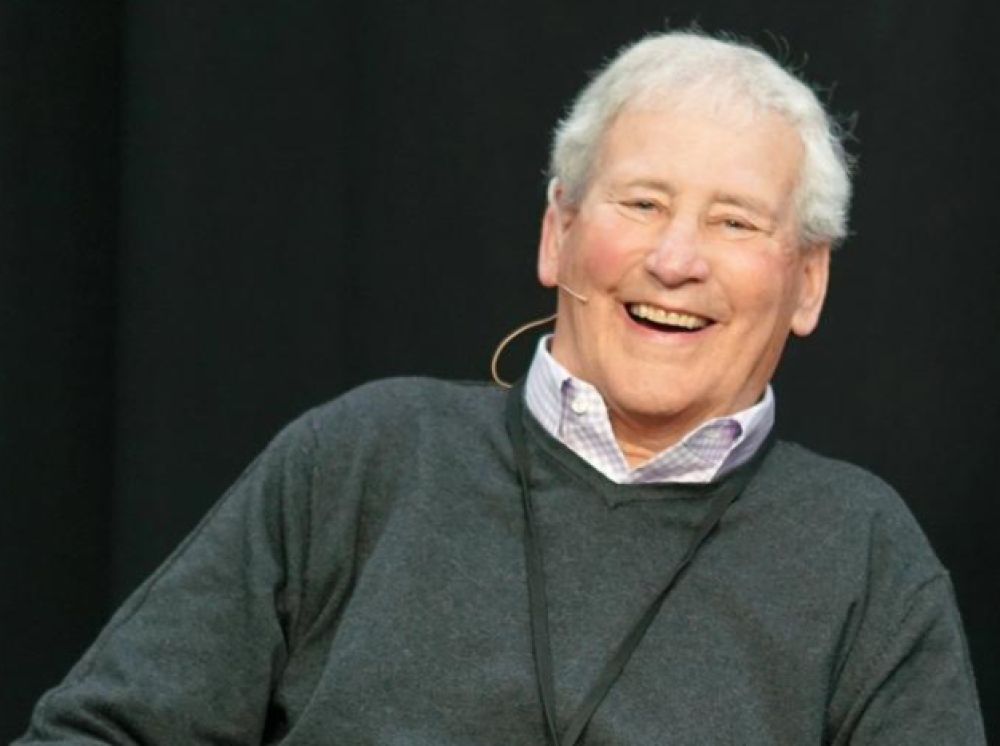 The Silicon Valley coach and the four characteristics he loved best

In this undated photo provided by Intuit Inc., Intuit Chairman Emeritus Bill Campbell discusses his career as the head coach of the Columbia University NCAA college football team and confidante to executives in Silicon Valley, while at a company event. Campbell died Monday, April 18, 2016, at age 75. Campbell served on Intuit’s board of directors from 1994 through his retirement in 2016. (Danny Ortega/Courtesy of Intuit Inc. via AP) MANDATORY CREDIT


Here’s a story from Trillion Dollar Coach, the book about the late Bill Campbell, Silicon Valley’s hugely powerful but little-known-outside-the-Valley coach to its top performers.

Sandberg, now Chief Operating Officer at Facebook, met Bill in 2001 during her first week at Google.  She’d been hired as “business unit general manager”, a position that didn’t exist before she arrived.  At the time there were no business units, so she had nothing to manage. 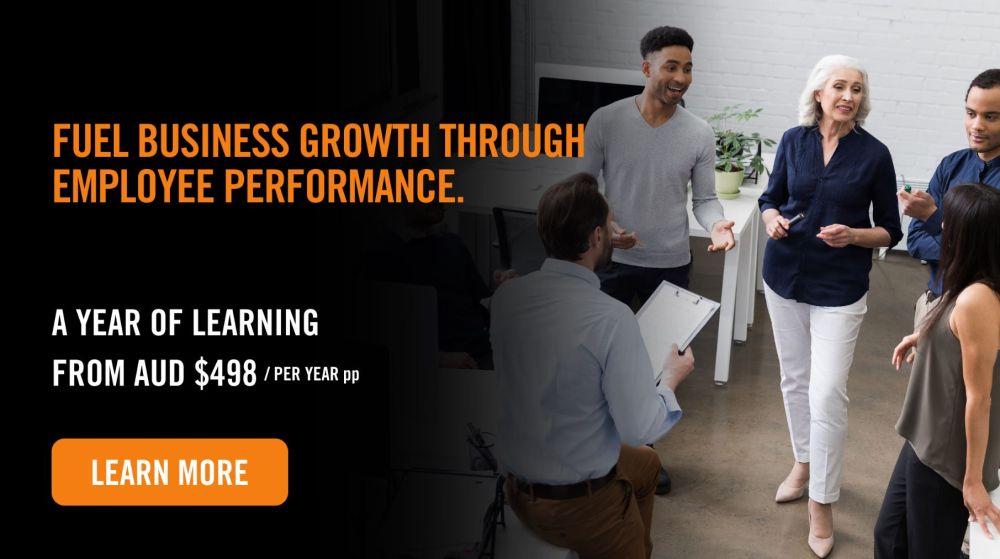 This time she replied with ideas of what she thought she might do. Bill wasn’t satisfied: “But what do you do here?” Sheryl finally admitted the truth; so far, she didn’t do anything.

The Trillion Dollar Coach authors Eric Schmidt (ex-CEO and Chair of Google), Jonathan Rosenberg (a senior vice-president at Alphabet) and Alan Eagle (a director at Google) all experienced Bill’s coaching firsthand, and say this story illustrates the most important characteristic Bill looked for in his players; people who show up, work hard, and have an impact every day. Doers.

﻿Free Download: 10 Leadership Qualities That Will Help Solve Challenges in 2022

Here are the four characteristics Bill Campbell looked for in people:

Bill would tolerate a lot of other faults if he thought a person had those four characteristics, say the authors.

When he interviewed job candidates to assess those points, he wouldn’t just ask about what a person did, he would ask how they did it.

Asking them to explain exactly how they “led a project that led to revenue growth’ gave Bill indications of whether they were a team-player, a doer, hands-on, or a team builder.

A big turn-off for Bill, say the authors, was if his people were no longer learning. Did they have more answers than questions?

That was a bad sign for Bill, the man who wrote the leadership playbook for Silicon Valley's top performers.

If you'd like to increase your professional development why not consider becoming a member of The Growth Faculty? One Growth Faculty pass gives you unlimited access to 40 plus live virtual events - PLUS year-round leadership content On Demand with videos, podcasts and book summaries. Join a community of knowledge seekers who are inspired by the best. Access $7500+ value for just $498 AUD. See who's up next.