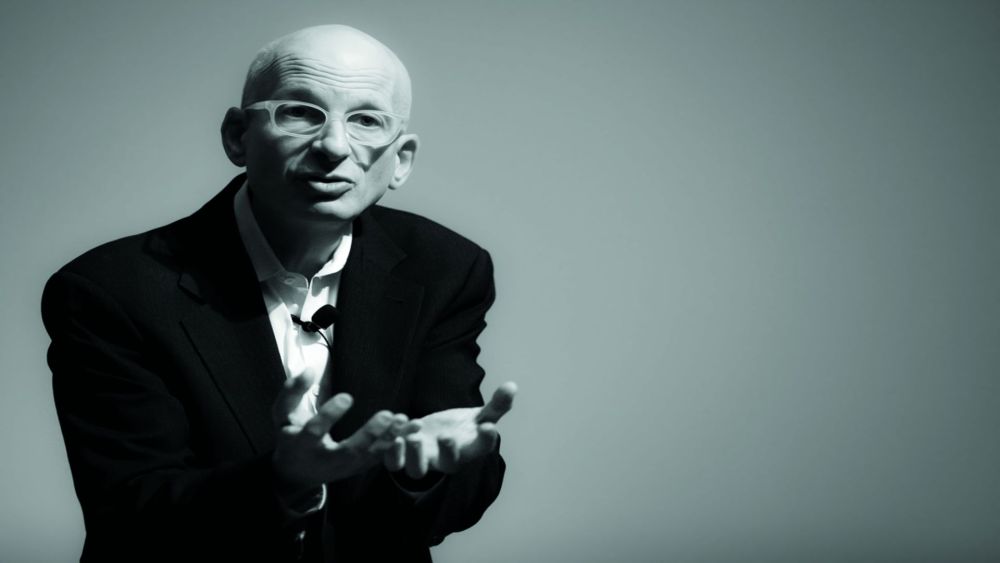 (Image: Seth Godin. His latest book This is Marketing updates the ideavirus concept made famous in Purple Cow)

Way back around 20 years ago, there was a new marketing idea that excited the industry.

It was the "ideavirus."

Put simply, if a product or service was truly remarkable, people would infect others with their enthusiasm.

﻿If you were to see a purple cow in a paddock chewing grass with a herd of black and white cows, sure as eggs you are going to "sneeze" the news ("I just saw a purple cow!!!!!") to all your friends, and they to their networks.

This is the "ideavirus" concept - a simple call to business leaders to look beyond traditional advertising and assess the viral appeal of their actual product or service.

Disruptive thinker Seth Godin, dubbed the King of Marketing by Forbes, showed an uncanny ability to predict trends such as this (viral marketing), and he's still inspiring businesses today.

Given the water cooler topic right now is the behaviour of another type of virus, let's look closer at this purple cow idea - and an example of a company that's thriving by being truly remarkable. 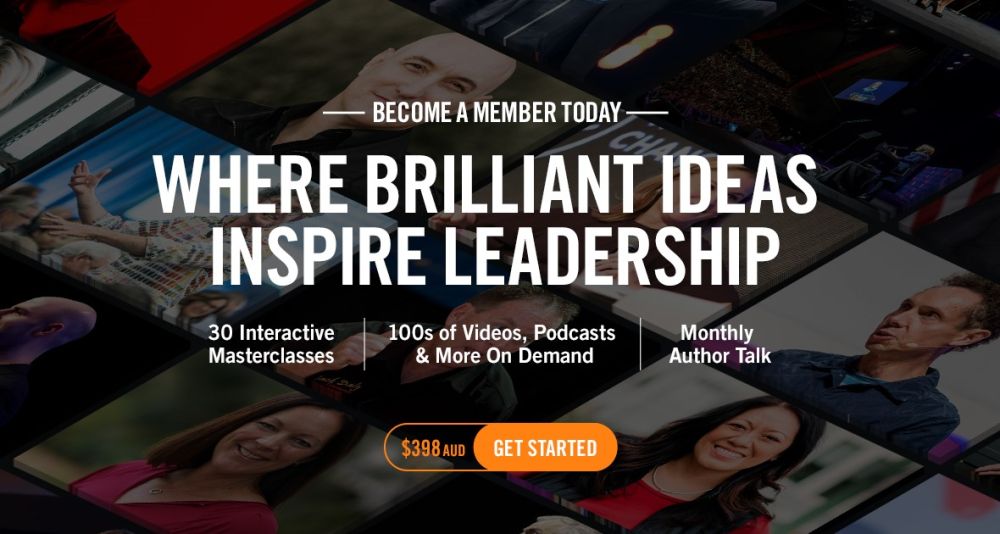 Who Gives a Crap toilet paper

In 2012, 3 guys from Melbourne launched a toilet paper company on crowdfunding site IndieGoGo.

Famously, co-founder Simon Griffiths sat on a toilet for 50 hours until $50,000 was raised to launch the brand, which they did a year later.

They called it a remarkable name 'Who Gives a Crap', and even more remarkably, pledged to donate 50% of profits to help build toilets and improve sanitation in the developing world.

Each toilet roll was wrapped in colourful gift wrapping paper (not plastic) and delivered via subscription in big cardboard boxes with Who Gives a Crap printed on the side.

Today, tens of thousands of people subscribe to Who Gives a Crap. In the great 2020 Australian toilet paper grab, their remarkable customer loyalty decision to supply subscribers over new customers increased their brand virality.

Who knew toilet paper could be so remarkable it would spark an "ideavirus."

So, let's wind back to when Seth's "ideavirus" concept took off, after his article “Unleash your Ideavirus” appeared in a 2000 edition of Fast Company. The disruptive thinker urged businesses to create something that "taps into the invisible currents that run between and among consumers."

In his iconic bestseller Purple Cow, published in 2002, he proposes this invisible current are "sneezers" who spread news to their network - spreading an ideavirus, as it were.

The products or services they sneeze about aren't heavily advertised. They are just consistently remarked upon. They are remarkable (just like our friend the purple cow). Seth's promotion of the ideavirus gave him the title "The father of viral marketing." (Lewis, N 2008)

At this time of disruption and uncertainty, it's more important than ever to stand out and stand for something.

Writes Seth in Fast Company, unleashing your ideavirus requires you to:

Seth predicted in 2000 that ideaviruses would be the currency of the future, because we relish the new.

In 2020, the rule still applies. You need to stand out to go viral.

Given the majority of us like the status quo, Seth points out the only chance you have is to sell to people who like change, who like new stuff, who are actively looking for what it is you sell.

How does an ideavirus catch on?

Seth, in Purple Cow, says it's often because all the viral pieces work together:

To make a (remarkable) purple cow, he is strict: Don't try to make a product for everybody, because that is a product for nobody.

He recommends making a list of competitors who are not trying to be everything for everyone.

He asks, are they outperforming you?

Target a niche instead of a huge market.

Ask yourself, 'If I could pick one under-served niche to target (and dominate) what would it be?

Armed with this answer, Seth suggests launching a product to compete with your own - a product that does nothing but appeal to this market?

Godin S 2002 'Purple Cow - Transform your Business by Being Remarkable'

10 of the best business books for summer to kickstart 2022

What Salesforce teaches us about building a brand orbit

Interview: David Meerman Scott on how being a geek led to Fanocracy